Every cannabis business owner must be familiar with the IRS Code 280E. The code was passed in 1986 by the US Congress so that those who sell marijuana or any other drugs that are classified as Schedule 1 are prevented from filing income tax returns and obtaining illegal money. 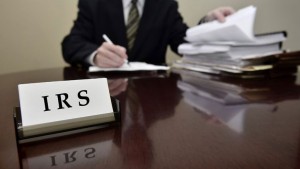 Today, although marijuana has been legalized, income tax returns which are filed by marijuana business owners are governed by the IRS Code 280E. Businesses which deal with marijuana have an obligation to understand this section of the law extremely well and adhere to the rules that have been set out for them.

Under the IRS Code 280E, taking tax deductions is illegal for business owners which 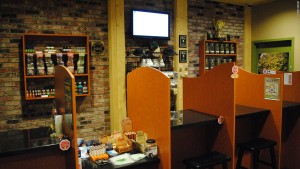 are associated with expenses such as budtender wages, advertising, costs of rent, etc. For the marijuana industry, there are certain tax deductions which are allowable and certain which are non-allowable. The allowable deductions include those which are associated with production of marijuana extraction, production of an infused product, growing of the plant and cultivation. The taxes that are allowed are assessed based on the gross income of the business and not the net income. How much the business is able to obtain is determined after undertaking a review of the facilities operation and the expenses that have accrued.